Latin In The 21st Century 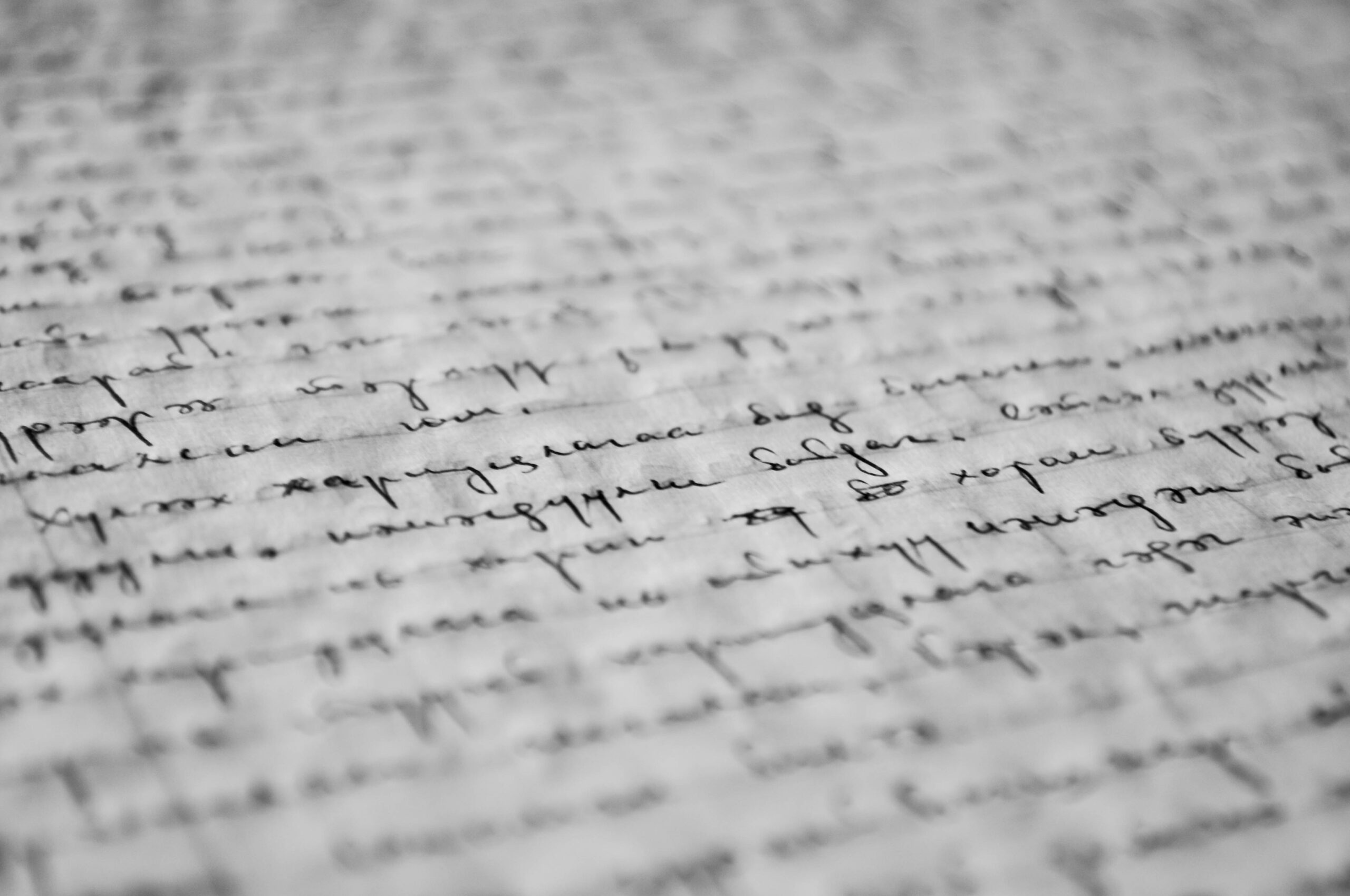 Technically speaking, Latin is a dead language because it no longer has any active speakers. But did you know that Google Translate added Latin to their list of supported languages for research and linguistic purposes? Despite the popular belief that Latin has no objective in the 21st century, it is actually still present in some schools and industries, and it is also used in the etymology of some new words.

So if that is the case, in what other ways is Latin still being used today? And is Latin a useful language to learn?

First, a quick history fact! It is important to note that all of the modern sciences began their development during the Renaissance period when all educated people knew Latin and Greek. So, many of the scientific and mathematical terms that we use today are actually Latin! Likewise, modern scientific terms weren’t just strewn together out of thin air, rather they are based on Latin too. Let me illustrate this. Have you ever wondered why the symbol for sodium is Na or the symbol for Iron is Fe? In fact, the chemical symbols are based on their Latin names. Sodium is Natrium, and Iron is Ferrum. Even the word computer comes from the Latin word computo, which means to count or to sum up.

Latin is indeed the language of science. But did you know it is also the language of law too? Time for another history fact! The Romans excelled in the practice of law and government, and it is from them that we derive our legal and political language. Pro bono, de jure, referendum, veto and capital are all examples of Latin words that are still frequently used in law and governments today. So if you are a lawyer, then you probably have a bank of Latin words stored away somewhere in your mind…

The days of communicating in Latin are long gone. But there are some schools that still teach this dead language because it has deep historical and linguistic roots with current languages. For instance, it is estimated that around 60% of English words stem from Latin. As such, learning Latin not only enhances awareness of one’s own language, but its vocabulary and structure share similarities with many modern languages such as French, German and Spanish. Similarly, Latin can kick-start the language learning journey for Russian and Greek too! Not because there are shared lexical features or grammatical frameworks, rather they are all inflected languages. In other words, modern languages have developed from ancient languages, so increasing your knowledge of Latin will permit better understanding of today’s most widely used languages.

So yes, Latin may be a dead language in terms of active use, however, it is still very much present in other aspects of our everyday lives.

Do you think we should revive Latin? Let us know your thoughts.