Language Trends: The Most Frequently Used Languages In Translation 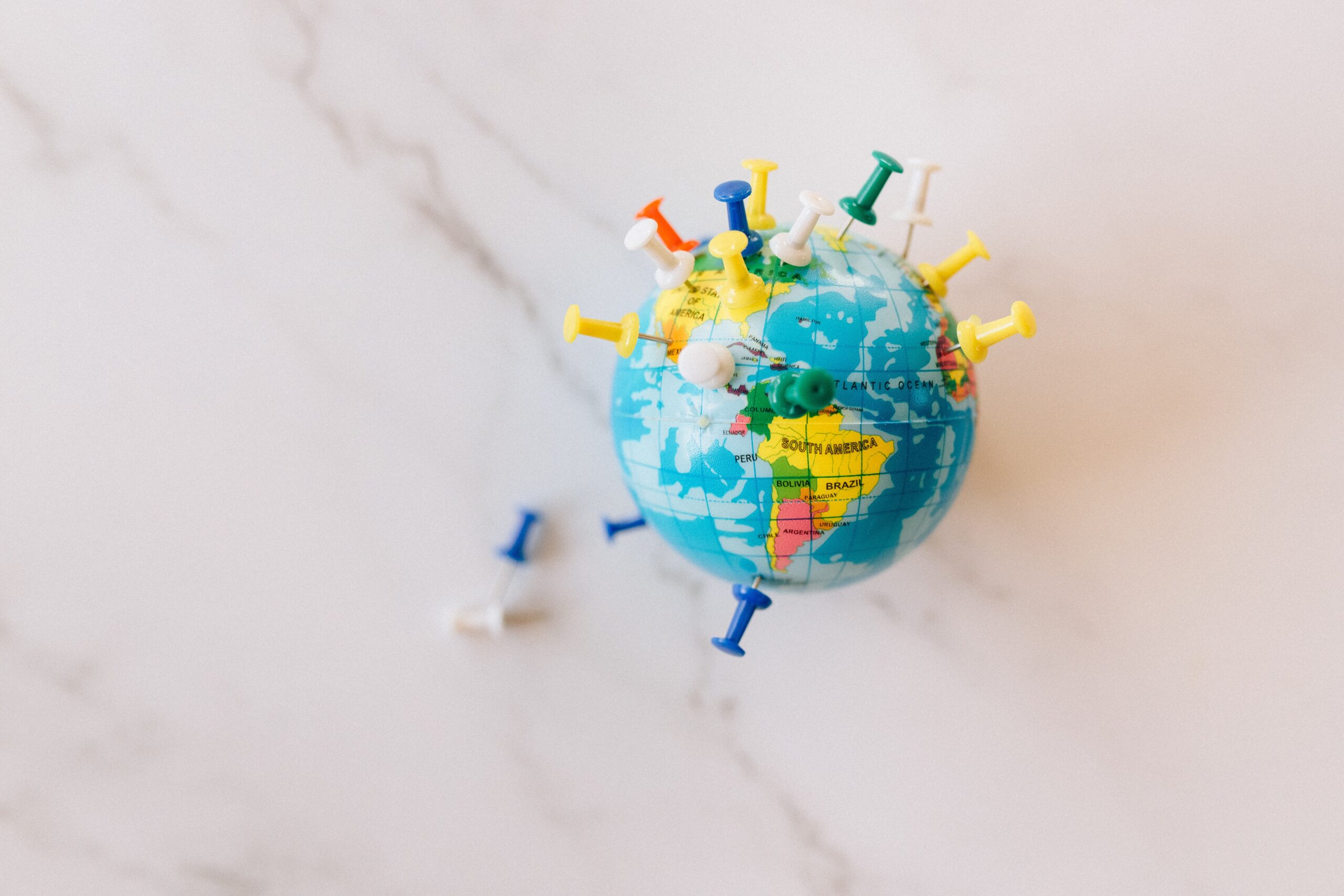 Like many other sectors and fields, the translation industry experiences trends. For instance, there are certain language trends and language combinations that crop up time and time (and time) again… So let’s sit back and ruminate on 5 language trends that are deeply embedded into the ways of translation.

#1 English: As the lingua franca, English is, by far, the most widely used language. Even though it is third in terms of native speakers, English has the greatest number of users as a second or additional language. It is a global, media, academic and business language, and often times used as a pivot or mediator language too. For these reasons, it is rather unsurprising that English is a popular language for translation. This language holds great significance in terms of communication and for diffusing information across various channels and sectors, as well as for a wealth of different purposes.

#2 Spanish: Spanish is the world’s second most populous language, widely used across the Americas, as well as in Spain itself. It is a fascinating language that is learned by individuals globally. Additionally, many people and businesses tend to relocate to Spanish speaking countries as a result of its enticing culture, lifestyle, affordability and climate. For these reasons, it is a popular and tactical language to consider when translating marketing campaigns, media, or even business documents.

#3 Mandarin: Given that Mandarin is the most widely spoken language with at least 1 billion native speakers, it’s only to be expected that Mandarin is one of the most popular target languages. As a result of China’s growing emergence as an economical and technological powerhouse, it is a country that no business, organisation or even individual can ignore.

#4 Arabic: Although somewhat overlooked in the past, Arabic speaking countries, Africa, and the Middle East, similar to China, are growing in terms of economy and trade. Furthermore, with the ease of mobility that we take for granted today, there are Arabic speaking communities located across the globe. In addition to the internet rising in these countries, Arabic holds an imperative position in global politics, trade and business.

#5 German: In comparison to the previous languages on this list, German encompasses far fewer native speakers and users. However, perhaps much to your surprise, German is an astonishingly powerful language in today’s global business, economic, scientific, and even online domains. German is spoken in some of the most economically and advanced countries in Europe, positioning itself as an important language. Not only that, but Germany is also the third largest contributor to research and development, so in other words, crucial for health and technology, for instance.

So there you have it, 5 languages that define the translation industry today. Are you surprised by this list of current language trends? Let us know your thoughts!