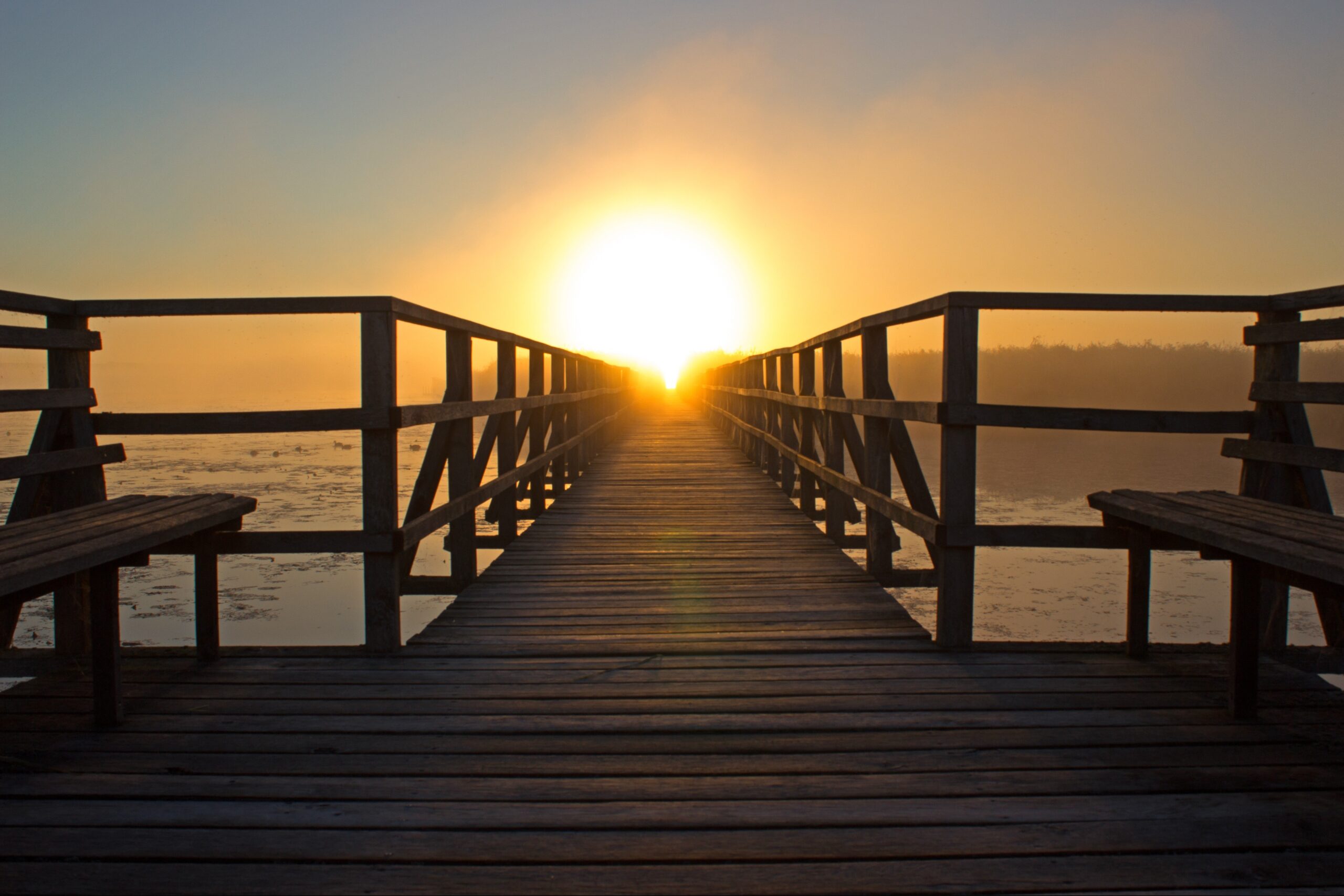 Languages are the backbones to cultures, identities and communities. Each and every language is unique in its own right. In order to celebrate and to preserve the linguistic diversity that we have today, we have collected 11 fascinating quotes that portray how different languages present themselves as different ways in which people perceive the world.

#2 “To learn a language is to have one more window from which to look at the world.” – Chinese Proverb

#3 “To have another language is to possess another soul.” – Charlemagne

#5 “A different language is a different vision of life.” – Federico Fellini

#6 “A language which we do not know is a fortress sealed.” – Marcel Proust

#8 “Language is the road map of a culture. It tells you where its people come from and where they are going.” – Rita Mae Brown

#9 “Speak a new language so that the world will be a new world.” – Rumi

#10 “Learning another language is like becoming another person.” – Haruki Murakami

#11 “You can never understand one language until you understand at least two.” – Geoffrey Willans

So there you have it! 11 fascinating quotes about how languages set us apart in terms of how we process our surroundings and the world as a whole. They put our worlds into focus, give structure to our thoughts, and help us to communicate with those around us and across borders.

Do you have any other language quotes that you love? Make sure you let us know!